Last year when I was in the US I took a class with Karen Hanmer at the San Francisco Center of the Book. The class was making a pyramid book made up of triangles. When I returned Val, who organises workshops for Papermakers of Victoria asked if I would run the class for PoV. That is happening Sunday Week 21 April out at Bundoora Stables, PoV's studio space.

Karen mentioned in her notes that the method could be used for other shapes like hexagons and squares so I have made up a model using hexagons, the first problem was getting an even hexagon. I tried using a compass to draw a circle then mark off the circle into six. This should have worked but didn't because my pencil slipped in the compass. Next trial I folded a strip of card in half and cut off a triangle at 60 degrees to the fold, I then used the cut side to measure the second side and cut another triangle at 60 degrees to the fold. I then unfolded and used this as a template to cut my sheets. I had already printed some etchings of bees onto some handmade paper so these became the backing for the hexagons. 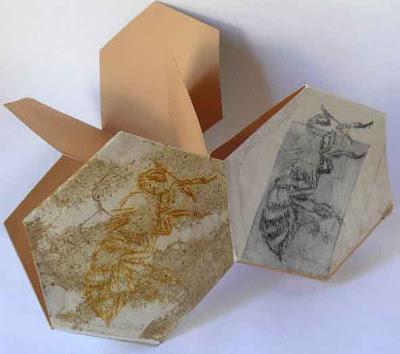 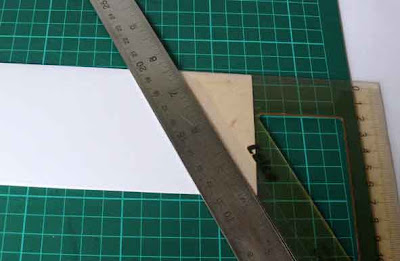 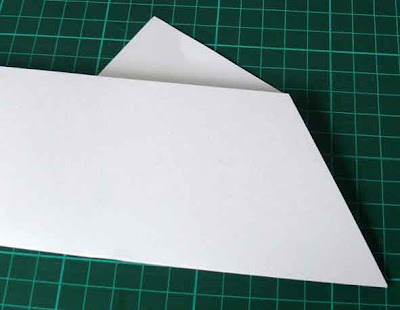 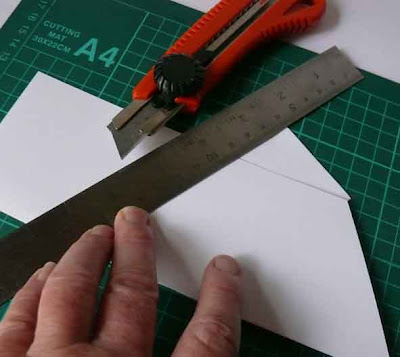 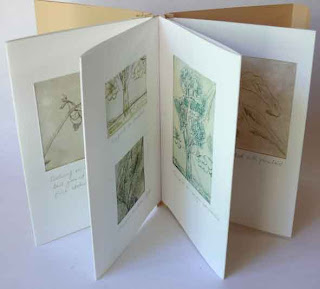 That leads into another workshop taken this year with Liz Powell. It was called Eco Friendly Etching and we used zinc plates and copper sulphate. I was quite pleased with my second plate that was a delicate line drawing but not that impressed with the first. I printed a few versions of both plates and made up a small book as suggested by Liz. She was a great teacher very patient. The book was formed with a concertina spine and windows in pages that were folded in half and glued to the concertinas. 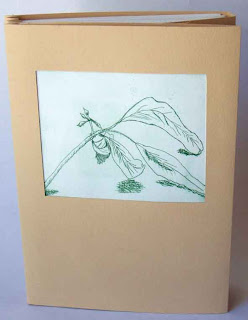 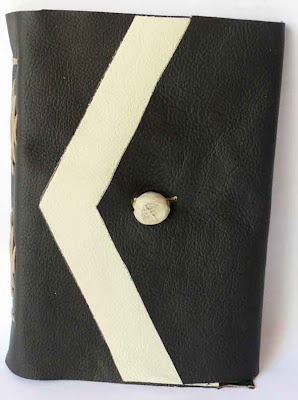 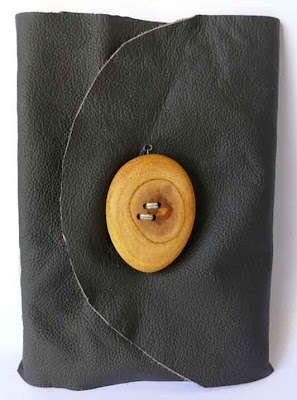 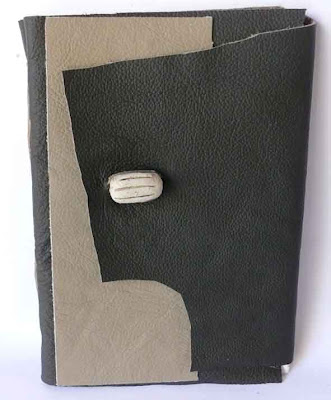 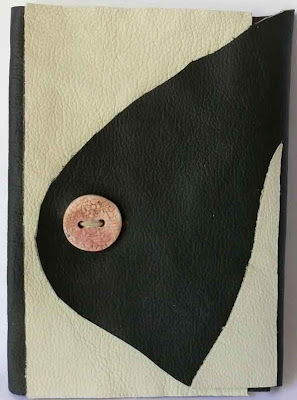 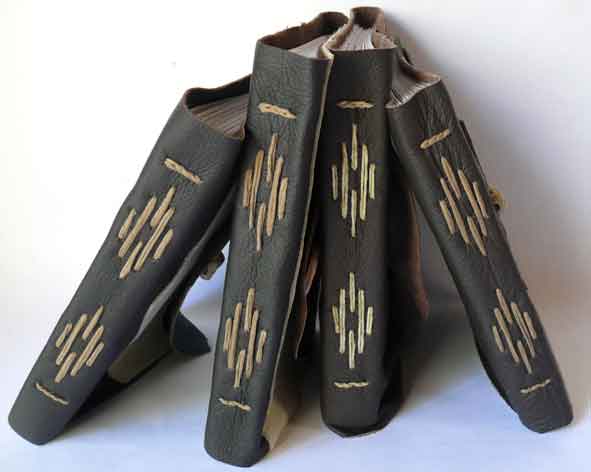 I have been doing some work this year, though you wouldn't think so from here, I am just not documenting very well. The first piece is one that I made for a show in Bulgaria as part of the Amateras Foundation's Sofia paper Art Fest, there are five panels each approximately 80 x 40 cm.

My daughter Katy was keen to enter St Lukes Palette show again and talked me into it too. I was uninspired for along time then elected to make shaped pages and turn it into a book with the palette sawn in half for the cover. I kept seeing a face in the palette so called my book Oddbod. Katy has done a fabulous one based on Alice in Wonderland.


I have entered these two books in the East Gippsland Art Gallery 'Books Beyond Words - Revolution' Show. The Butterfly book is an extension on the butterflies I have been making for the last six months or so and it revolves when the handle is turned. I scoured our local op shops until I found a music box with a ballerina, I pulled it apart, removed the music and made a new box to hold the mechanism. The other piece 'Revolution' is largely the result of an etching workshop I did with Liz Powell a few weeks ago. In the workshop we used zinc plates and copper sulphate but at the end Liz mentioned that you could also use clear acetate and that is what i used here for the line drawings. I carved the letters for the word from soft cut. Each page is larger by one letter than the one before and I felt the need to have the book circular in format.