We had the third class last Saturday and made exposed stitch leather bindings using offcuts from Reverse Art and I used more of Te Willan's buttons. Below you can see the models I made both before and during the class. I even went home after class and added a piece of leather to the book I made last week, I think it looks heaps better now.
Oh and I've had my first two sales on etsy both within about a week of each other. 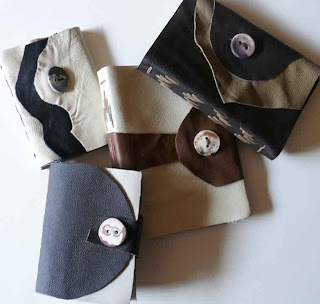 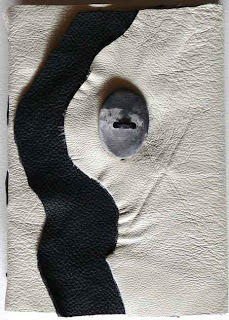 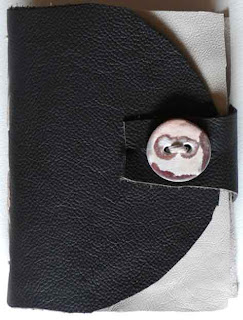 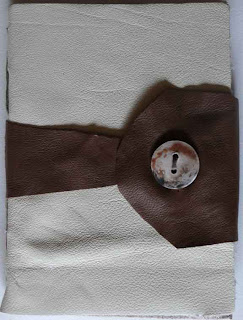 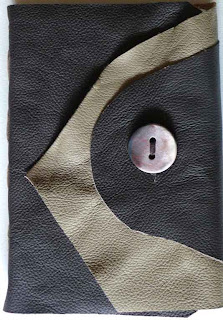 The papyrus has now been soaking for nearly two weeks and it is mostly ready for the next stage which is laying out the pieces so that they just overlap then laying another lot on top running in the other direction and pressing between cloths. I will now have to change the cloths regularly until the papyrus is dry. 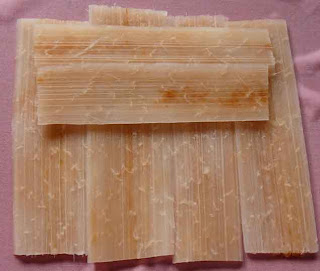